It’s less than a week until the next Further at the Portico Gallery, and DJ Food has put a special preview together of the acts playing for the Out Of The Wood radio show on WNBC.London. 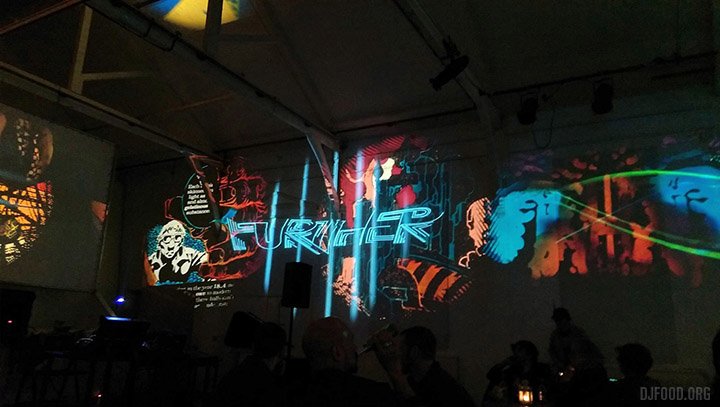 The first hour consists of a primer for special guests The Karminsky Experience Inc. and Markey Funk followed by a selection of Boards of Canada – the subject matter for his ‘O Is For Orange’ audio visual performance. Finishing with the kind of eclectic set co-host Pete Williams will be spinning in the last half hour, you get the gist of the sounds going down this Saturday 15th in West Norwood. 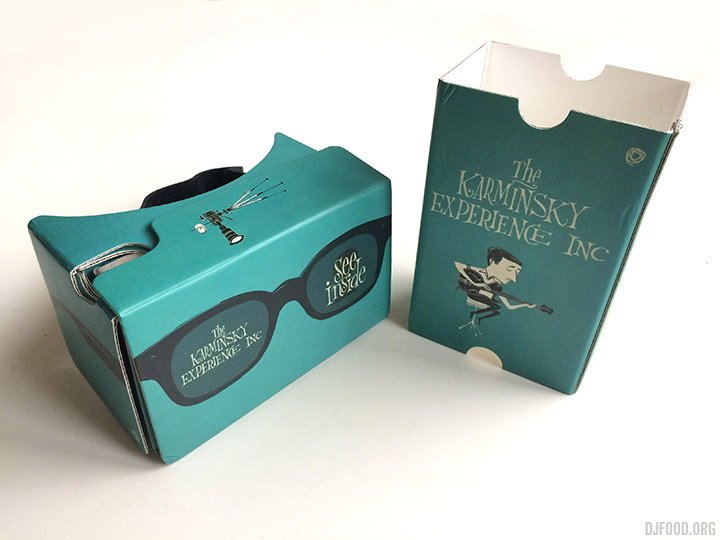 Add copious amounts of retina-singeing visuals, the Karminsky’s giving away copies of their new VR glasses (see above) and tasty local food on sale via the Pimento ’62 people (see menu below) and you get the idea about what to expect. Final batch of tickets for Sept 15th available here. 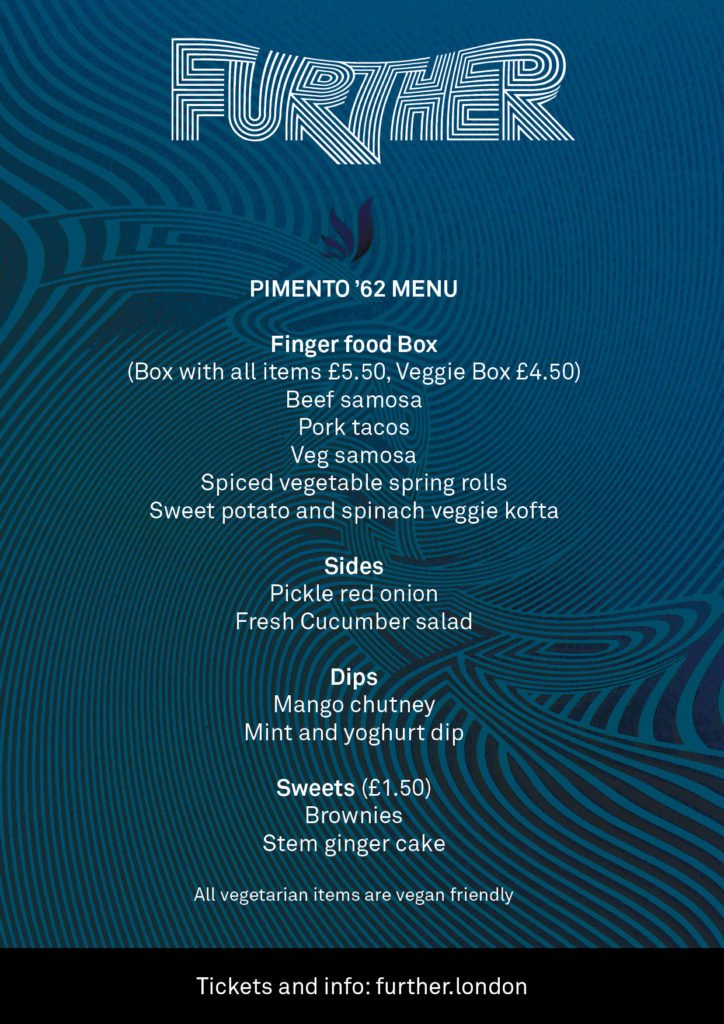